Information meeting for "Memorials to the Lost"

Clergy and lay leaders are invited to attend an information meeting regarding "Memorials to the Lost," a nation-wide anti-gun violence event scheduled to coincide with the Gun Violence Sabbath on December 13 (the third anniversary of the Newtown slayings).

Bryan Miller, Executive Director of Heeding God’s Call to End Gun Violence, a faith-based and grassroots movement to make neighborhoods and communities safer from the scourge of gun violence, will present information about Heeding’s Memorial to the Lost program. Memorials to the Lost, portable tee-shirt memorials, serve to alert viewers to the real toll of gun violence and to commemorate those who have died as a result of gun violence. They also provide a place of reflection, worship, and prayer for those who pass by or visit, while inspiring those who install and host them. The Memorials attract significant attention among passersby and local media, presenting an opportunity to educate the public about how guns reach the street.

Heeding seeks to unite people and communities of faith in the sacred responsibility to protect our brothers, sisters and children. It is headquartered in Philadelphia and has several volunteer chapters in the Mid-Atlantic region. Heeding’s activities include utilizing faithful public pressure to persuade gun shops to avoid selling to those who would put guns on the street, hosting interfaith prayer services at the sites of gun homicides and working with faith communities to install and host Memorials to the Lost.

The meeting will be Tuesday, September 8 at 10 AM at Episcopal House, and should last no more than 90 minutes. It is scheduled a few months in advance to give congregations a chance to prepare for the December 13 event, which will be honored by churches across the country. 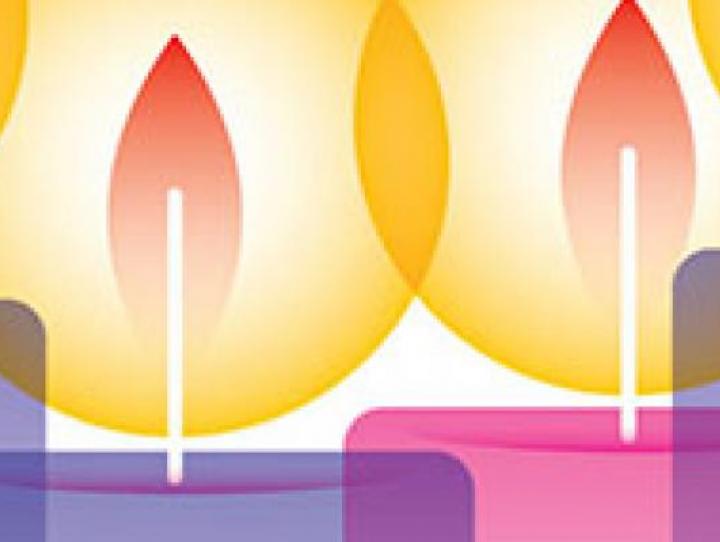 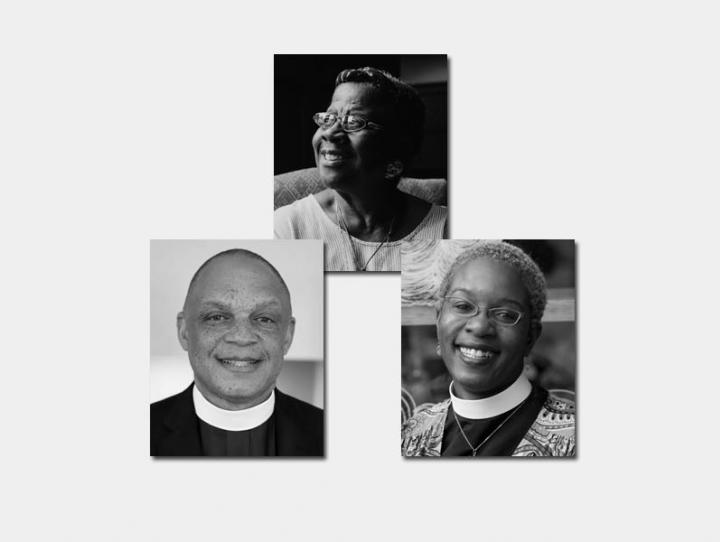 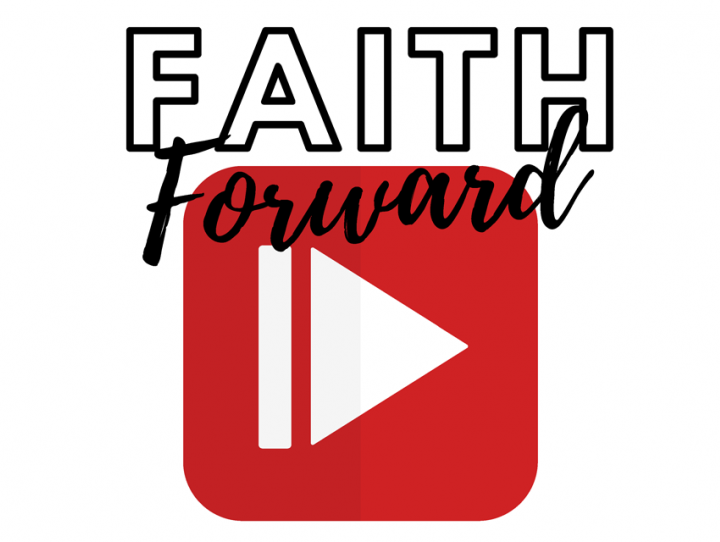