September 12, 2022
By:
Nina Nicholson, Director of Communications
Six of the seven children of the Afghan family that moved into the second house in August. PHOTO COURTESY WESTSIDE PRESBYTERIAN CHURCH, RIDGEWOOD

Last year, we shared the story of several churches that partnered to renovate an unused rectory to host a family of Afghan refugees. This year, some of those same churches have renovated a second unused church building to host a second Afghan refugee family being sponsored by a Presbyterian church– a project made possible by “a string of miracles,” according to the Rev. Michael Muller, Rector of St. Peter’s, Mountain Lakes.

Even before the churches completed the first house, they had begun eyeing a second unused building next door to it, which once had been used for church offices and classrooms but then fallen into disrepair. Mountain Lakes parishioner Steve Shaw, a master builder and Morris County Commissioner, went through it and said renovation would be a six-figure project.

This is where the string of miracles start, with money and talent appearing just as they were needed.

First, there was the angel donor. “Somehow, through our ministry network, a woman heard about what we’re doing, and she said she’d like to help,” said Muller. When he told her that at least $100,000 was needed to start work on the second house, “She said, ‘In fact, I could do that.’”

Then three church members with the perfect mesh of experience stepped forward to take on the work of project management. From Mountain Lakes were Doug Sonn, an engineer, and John Garrison, who oversees Buildings and Grounds and describes himself by saying, “I’m an inveterate home remodeler. I’ve always loved old houses. I’ve renovated five houses on my own that I bought and sold over the years.” They were joined by Fran Maenza, a vestry member at St. John’s, Boonton and an interior designer “who seems to know every code official in the county,” said Muller.

As estimates for renovations came in, it appeared that their baseline number would be $140,000. St. John’s came up with $20,000, and an ACTS/VIM grant this past spring brought in another $20,000, allowing work to begin in April.

They contracted with Jeff Luisi of Genesis Building to serve as general contractor. “Jeff took to the task like a mission from God,” Muller said. “We have lost count of the ways that he has gone above and beyond.”

Likewise with the electrician, Jim Burke, who did $25,000 worth of work – installing a new circuit breaker panel and replacing old “knob and tube” wiring throughout the three-story house – for under $10,000. Burke, who has donated his skills to outreach projects at other churches, said that when it comes to helping people in need, “it hits a point where the money is not an issue anymore.”

Several Mountain Lakes parishioners in construction-related fields were able to help keep costs down. When architectural drawings were needed for the new kitchen and bathroom, architect Gary Musciano did them pro bono. Bob Gibbons, a builder and remodeler, was able to obtain replacement windows at cost as well as special labor pricing for their installation. And Jackie Vitiello, who works for Benjamin Moore, arranged for her employer to donate over $4,000 worth of paint.

Even the town in which the house is located contributed to the project by foregoing $2,400 in building permit fees. (For the privacy of the refugee family, the town is not being disclosed.)

A family of nine sponsored by Westside Presbyterian Church in Ridgewood moved in to the second house on August 3. Their previous housing situation, a two-bedroom apartment over a shop in Jersey City, was too small for them. They have the same Church World Service caseworker as the family of seven who moved in to the first house in December 2021, and the caseworker connected the Presbyterian church with the Episcopal team as they were working on the second house. The two groups agreed to partner, with the Episcopalians providing the housing while the Presbyterians handle the ongoing responsibilities of helping the family get settled.

Muller said that both houses in the Afghan resettlement project were inspired by a “Mission Minute” video shown at the 2020 Annual Convention, describing how St. Paul’s, Englewood renovated an unused sexton’s apartment to house a homeless woman and her three children. A table discussion with fellow members of his Regional Ministry Network, Constance and Her Companions, brought to mind that there were unused church buildings in their network as well as parishioners in construction-related fields, and they saw an opportunity for joint ministry.

Initially they had reached out to Homeless Solutions of Morris County, “But there were state regulations we just couldn’t meet,” said Muller. “Then during the Afghan refugee crisis last summer, Don MacGowan, St. Peter's outreach chair asked, ‘What can we do?’ and we decided to revisit this idea.”

One year ago they had two empty, run-down buildings and just the spark of an idea. Now, those buildings are completely renovated, and two families who were forced to abandon their homeland and make a perilous escape are starting new lives in them in peace and comfort.

That is a miracle indeed. 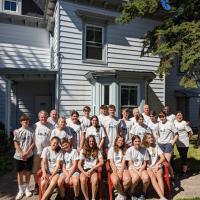 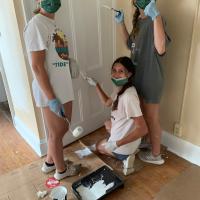 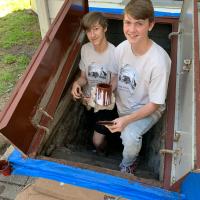 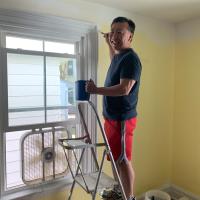 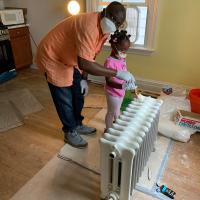 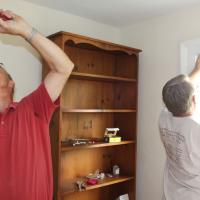 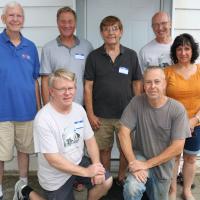 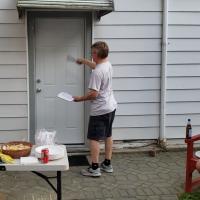 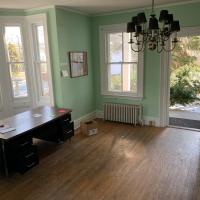 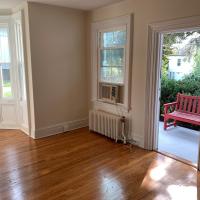 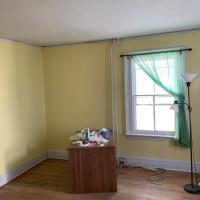 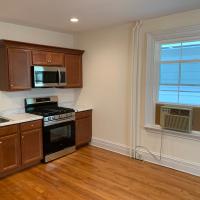 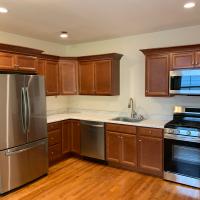 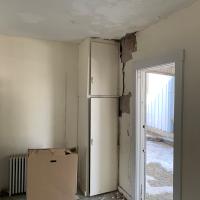 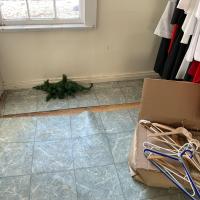 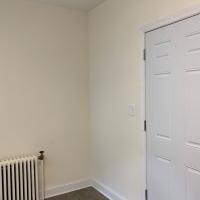 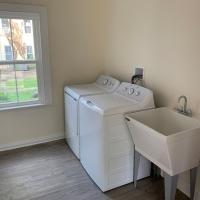 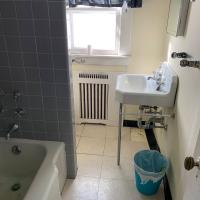 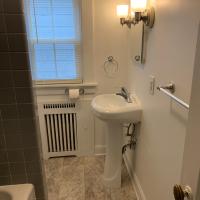 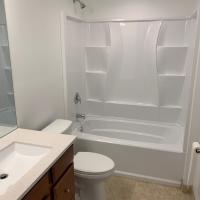 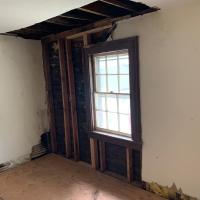 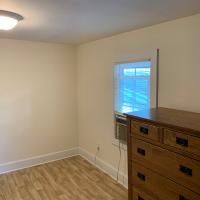 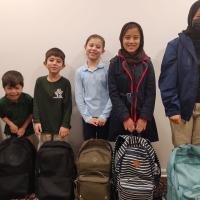