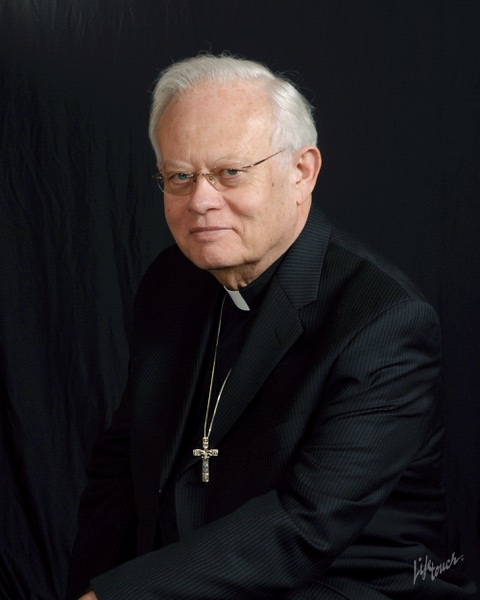 Under his leadership, the congregation of Trinity, Bayonne launched several community service projects which led to the incorporation of The Windmill Alliance in 1985. Gerry served as its Executive Director from 1999 to 2009.

Gerry also served on the diocesan Commission on Evangelism (class of 1976). In 2002 he authored a book, The Apparent Heresy of Jesus.

Gerry is survived by his life partner (for 52+ years) and husband (since 2013 when it became legal) Dwight Tintle; his sister Ruth Ehrman, husband Ed and their two children, niece Tina Milliken and husband Chris, and nephew Jason and wife Janet; his Aunt Joan Pisani; and many cousins.

A Memorial Service will be planned sometime in late 2021 or early 2022, post-Covid. Memorial Donations may be made to Trinity Parish, 141 Broadway, Bayonne, NJ 07002; please put “Trinity Endowment Fund” in the memo line.

Condolences may be sent to Dwight Tintle via email at DwightTintle@icloud.com or mailed to 8027 Hydon Dawn Lane, Cary, NC 27518-9248.

Good and gracious God, the light of the faithful and shepherd of souls, you sent your servant Gerry to be a priest in your Church to feed your sheep with your word and to guide them by his example; give us the grace to keep the faith he taught and to follow in his footsteps. We entrust him into your unfailing mystery of Love and Hope through Jesus Christ our Lord. Amen.