Death in our diocesan family: The Rev. George Gaines Swanson 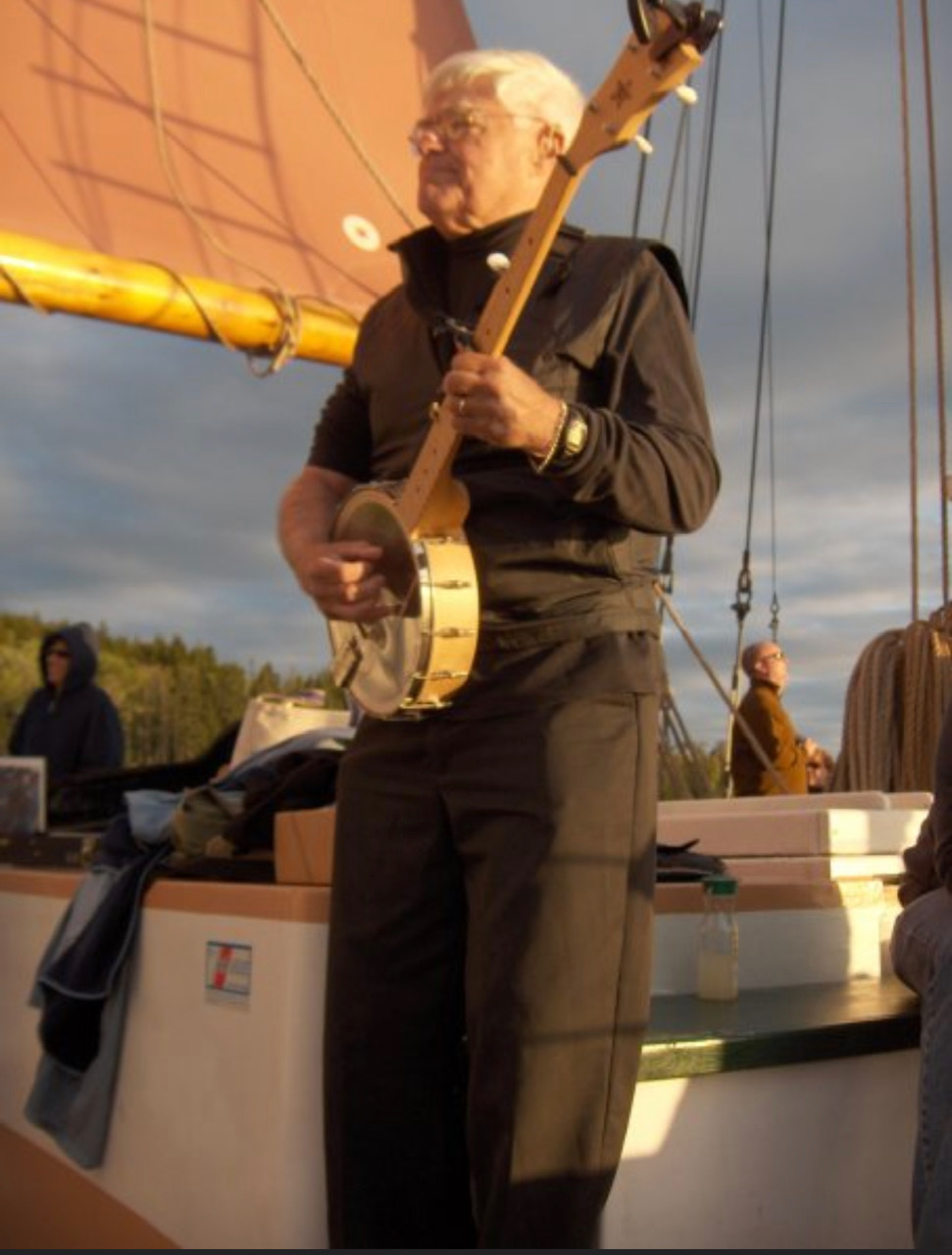 His wife, the Rev. Katrina Welles Swanson, who died in 2005, was one of the "Philadelphia Eleven," the 11 women who were “irregularly” ordained to the Episcopal priesthood in 1974. That action led to the Episcopal Church’s formal approval of the priestly ordination of women two years later.

Father Swanson, a native of San Francisco, CA, by his account combined his high school years with stints as a “hot shot” Forest Service firefighter, steelworker, construction laborer, Fuller Brush man, NRA rifle instructor, and fruit picker. He subsequently was a graduate of Harvard College and the General Theological Seminary in New York. At General, he founded the Chelsea Theater Guild ND played leading roles in several of its productions.

After ordination to the priesthood, he served churches in Menlo Park and Coalinga, CA, Botswana and Kansas City, MO, in addition to Ascension, Jersey City. During his time in the African nation of Botswana, he became widely known as he toured the country’s towns and villages singing Botswana’s new national anthem as he accompanied himself on the banjo.

His wife Katrina served as Rector of St. John’s, Union City, the first woman rector in the New York-New Jersey metropolitan area. After she retired in 1996, the Swansons moved to Manset, ME, where George went on banjo playing and singing, especially in summer on tour boats plying the waters around Bar Harbor.

Meantime he became deeply involved in battling clericalism in the church and in promoting the equality of women. Following Katrina’s death he, his son William, William’s wife Helene de Boissiere, and the Rev. Robert T. Coolidge, founded Katrina’s Dream, Inc., a nonprofit organization that promotes the full inclusion of women in society.

During his Maine years Swanson also became a passionate advocate of reform of the Maine prison system and an advocate of abolition of solitary confinement. This led to friendships with prisoners and ex-prisoners and advocacy of prison reform nationally. Aroused by the death of a prisoner named Victor Valdez under suspicious circumstances, he created at folk opera sardonically titled “Natural Causes Killed Victor” intended specifically for performance in church sanctuaries. Its premiere performance was in St. Saviour’s Church, Bar Harbor, ME, in 2014.

Swanson is survived by his son Olof. His son William died in 2013.

A memorial service is being planned to be held in Maine in July 2020.

Good and gracious God, the light of the faithful and shepherd of souls, you sent your servant George to be a priest in your Church to feed your sheep with your word and to guide them by his example; give us the grace to keep the faith he taught and to follow in his footsteps. We entrust him into your unfailing mystery of Love and Hope through Jesus Christ our Lord. Amen.