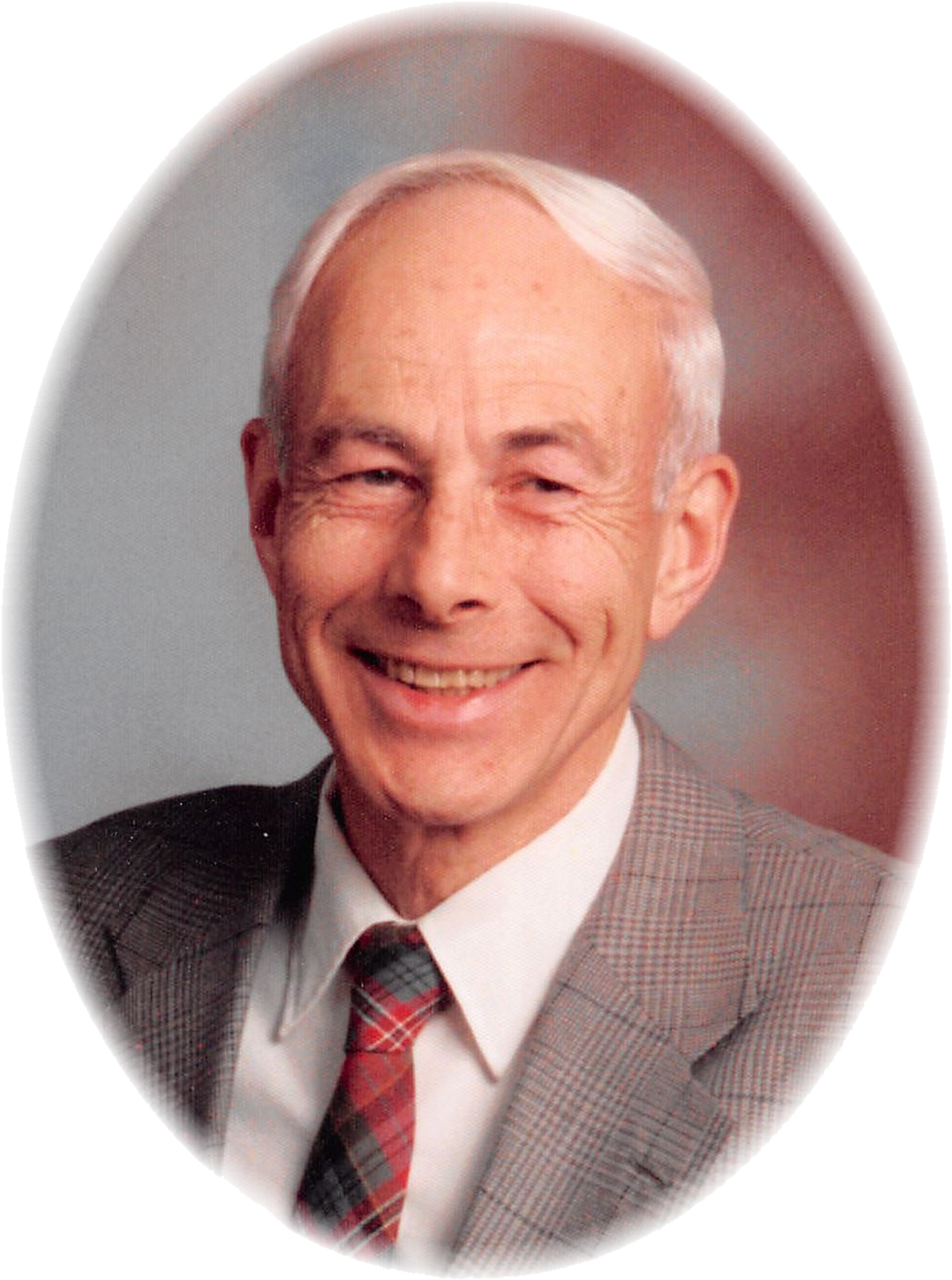 Born on May 10, 1932 in Orange, NJ, Ed was raised in Millburn. He graduated from Millburn High School in 1950 and Dartmouth College (NH) with a B.A. degree in Philosophy in 1954. Ed served in the U.S. Army from 1954-1956, in Berlin, Germany, then returned to NJ and studied at Union Theological Seminary in New York City from 1956-1959. He earned an M.A. degree in Guidance and Counseling at Fairleigh Dickinson University in 1976.

Following Ed’s ordination to the priesthood in the Episcopal Church in 1959, he served as curate at Christ Church, Bloomfield-Glen Ridge from 1959-1962, and then as rector of St. Agnes', Little Falls until 1996. During his 34 years at St. Agnes', with much affection and high regard for one another, Ed and the church family worked hard and well together to reach their goals of ministry. Deep friendships developed between St. Agnes people and the Keller family which have endured to the present.

Ed married Barbara Reinl Ferguson of East Orange on March 12, 1955. Following their move to Little Falls, they had two children, Stephen and Madeline. Ed was devoted to Barb, Steve and Maddy, making sure time was available for family activities and vacations. He derived great pleasure from planning trips to visit distant relatives, days in NYC, Yankee games, concerts and summer vacations from Maine to Florida, always including historical sites, tours, museums and gardens on the journeys.

Ed was an avid reader, particularly of historical works, current events and mysteries. He frequently listened to classical, bagpipe and folk music. When Barb joined Ed in Berlin, they traveled through Europe and attended many concerts and operas. His passion was gardening. He appreciated the physical work and took great joy in sharing what he produced. When at St. Agnes', he cut numerous bouquets each summer and delivered them to sick and homebound people. In 2010, he and Barb moved to Montana. The change in climate was a challenge to his gardening, but he grudgingly adapted to it. One of his greatest pleasures was talking with other gardeners and viewing their gardens.

While still in NJ, Ed and Barb revisited East Coast highlights and gardens with Steve’s daughter Cole while she resided with them during her early teens. Once in Montana, grandkids Wyatt, Jesse and Carly opened his eyes to western culture. The all-day 4H horse show in 100 degree heat and the 5 hour pig show were tops on his entertainment list. The kids treasured the hours Grandpa read to them, and looked forward to receiving the books he thoughtfully chose for their birthday and Christmas gifts.

Ed’s life was greatly enhanced by the family’s pets. Particularly special was his relationship with Kit, who often lay next to his chair.

In lieu of flowers, donations may be made to the Children’s Department of the Miles City Public Library in Miles City, MT.

Condolences to the family may be posted online here.

Good and gracious God, the light of the faithful and shepherd of souls, you sent your servant Ed to be a priest in your Church to feed your sheep with your word and to guide them by his example; give us the grace to keep the faith he taught and to follow in his footsteps. We entrust him into your unfailing mystery of Love and Hope through Jesus Christ our Lord. Amen.