Death in our diocesan family: The Rev. Arthur "Terry" Wing 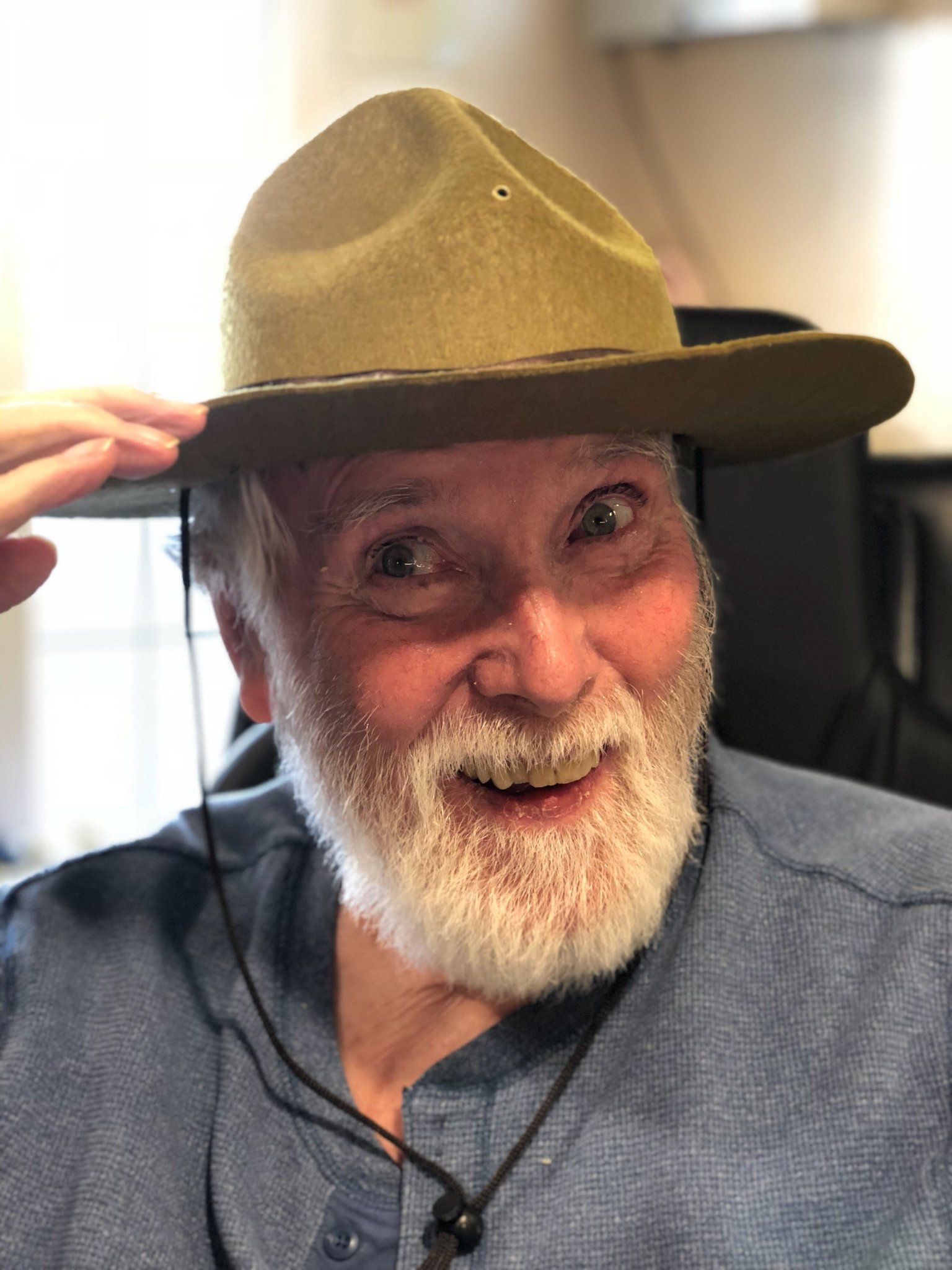 His full obituary can be read here.

Terry is survived by his wife, Joan; his sons, Arthur (Robin) and his wife Sharlene, and Dan and his wife Yvette; and grandchildren Adam and his wife Harriet, and Sarah and husband Brian Shoyer. He is also survived by his sister and brother-in-law Delight and Paul Dodyk, and nieces and grandniece and nephews. His third son John passed away in 2004.

Services will be held at 11:30 AM on Friday August 19 at Bristol Glen, 200 Bristol Glen Drive, Newton, NJ. In lieu of flowers the family asks that memorial donations be made to Planned Parenthood or Episcopal Relief and Development.

Good and gracious God, the light of the faithful and shepherd of souls, you sent your servant Terry to be a priest in your Church to feed your sheep with your word and to guide them by his example; give us the grace to keep the faith he taught and to follow in his footsteps. We entrust him into your unfailing mystery of Love and Hope through Jesus Christ our Lord. Amen.