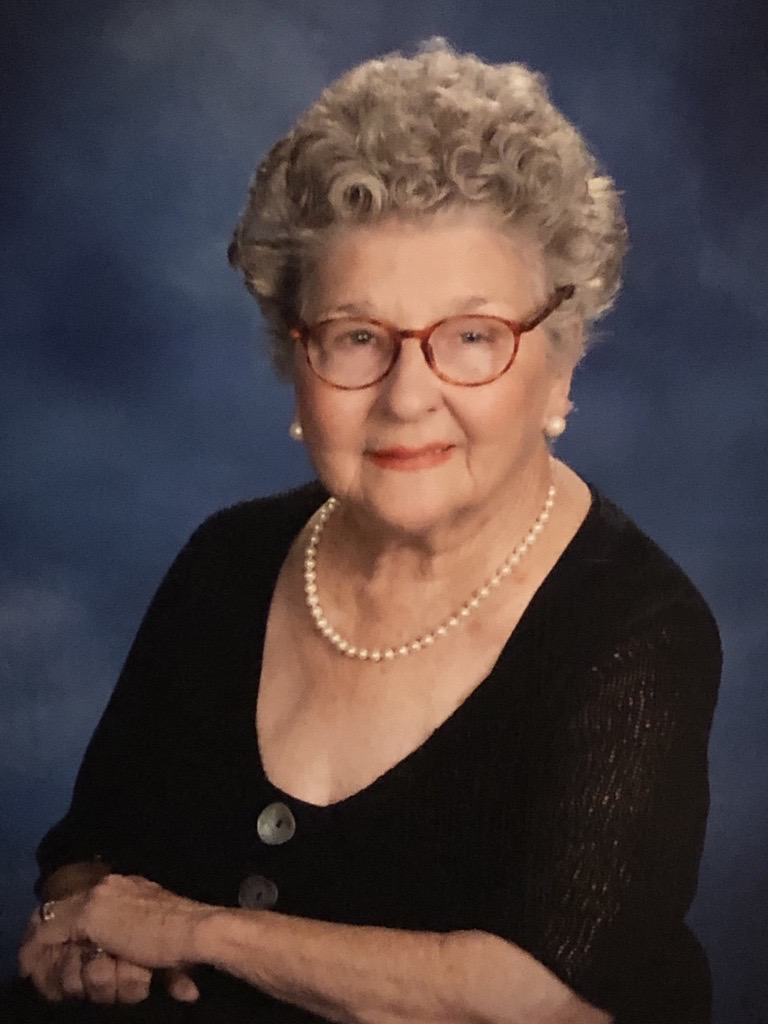 With sadness we share the news of the death of Norma Jean Clark on March 1, 2021, the week before her 89th birthday. She was the mother-in-law of Canon Margo Peckham Clark.

Born in Dothan, Alabama she was a faithful, devoted, kind wife, mother and grandmother. Described by many as “the sweetest person you’d ever hope to meet,” she loved the Lord, her family, and Alabama Crimson Tide football. An icon of steadfast perseverance, she maintained hope throughout a life that contained many hardships.

Canon Clark and her son Harry suggest that donations may be made in her honor to the “Winifred Harold Clark, Jr. Prize in Anglican Missions and Social Justice” at the General Theological Seminary of the Episcopal Church.

Lord, for your faithful people life is changed, not ended. When the body of our earthly dwelling lies in death, we gain an everlasting dwelling place in heaven. Lord, grant eternal rest, forever in the radiance of your light. Amen.