As has been widely announced in both social media and church media, Louie Crew Clay, 82, died the evening of Wednesday, November 27, 2019 at University Hospital in Newark with his husband Ernest Clay at his side. A Requiem service will be held on Thursday, February 20, 2020, 10 AM at Grace Church in Newark (map). 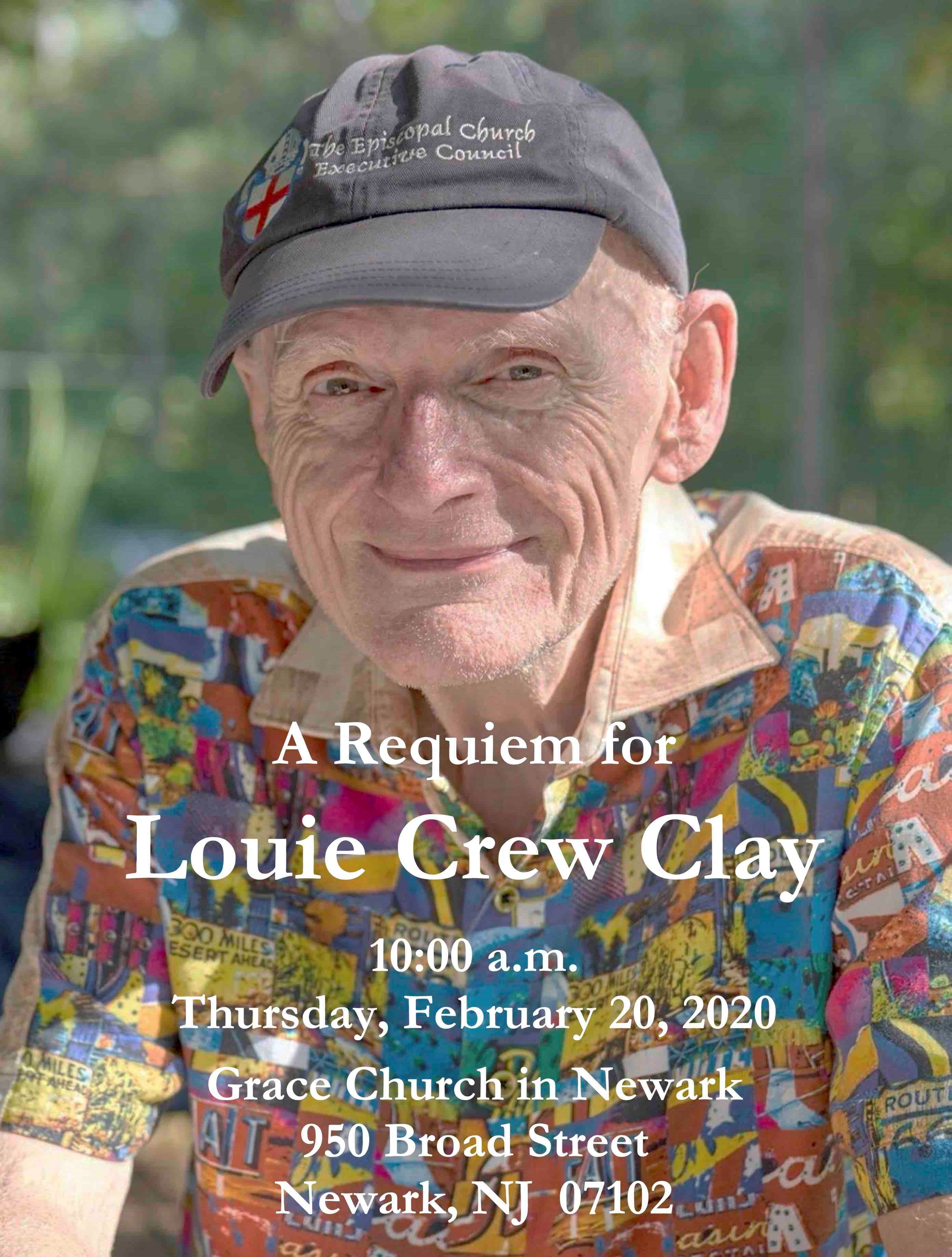 A longtime advocate for the full inclusion of LGBTQ people in The Episcopal Church, Louie founded IntegrityUSA in 1974.

He served on numerous boards, committees and task forces in The Episcopal Church, including the National Gay and Lesbian Task Force, General Convention’s Committee on Social and Urban Affairs and Standing Commission on Health and Human Affairs, and one term on Executive Council. 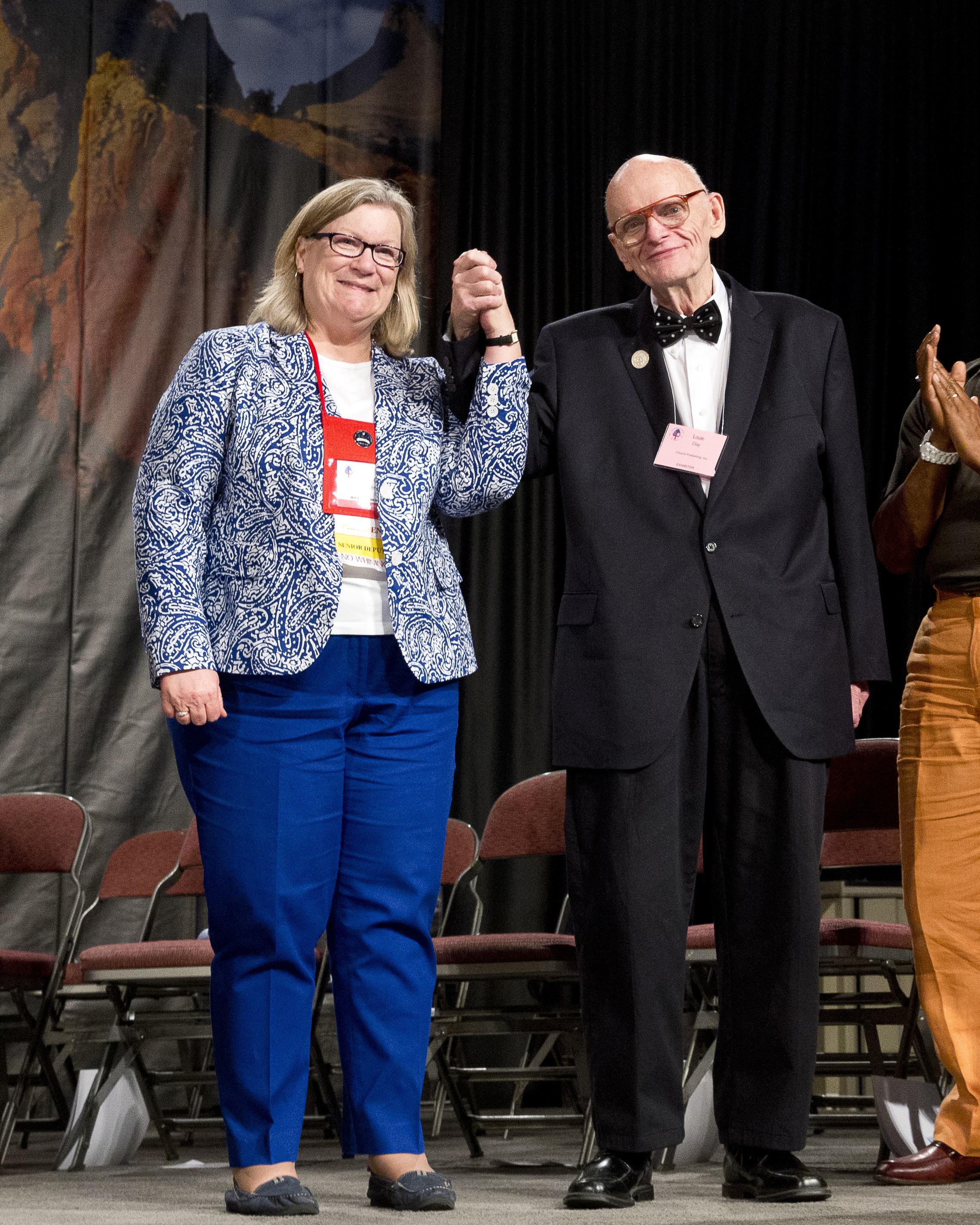 In the Diocese of Newark, Louie served on the Standing Committee, and represented the diocese as a Deputy at six General Conventions. 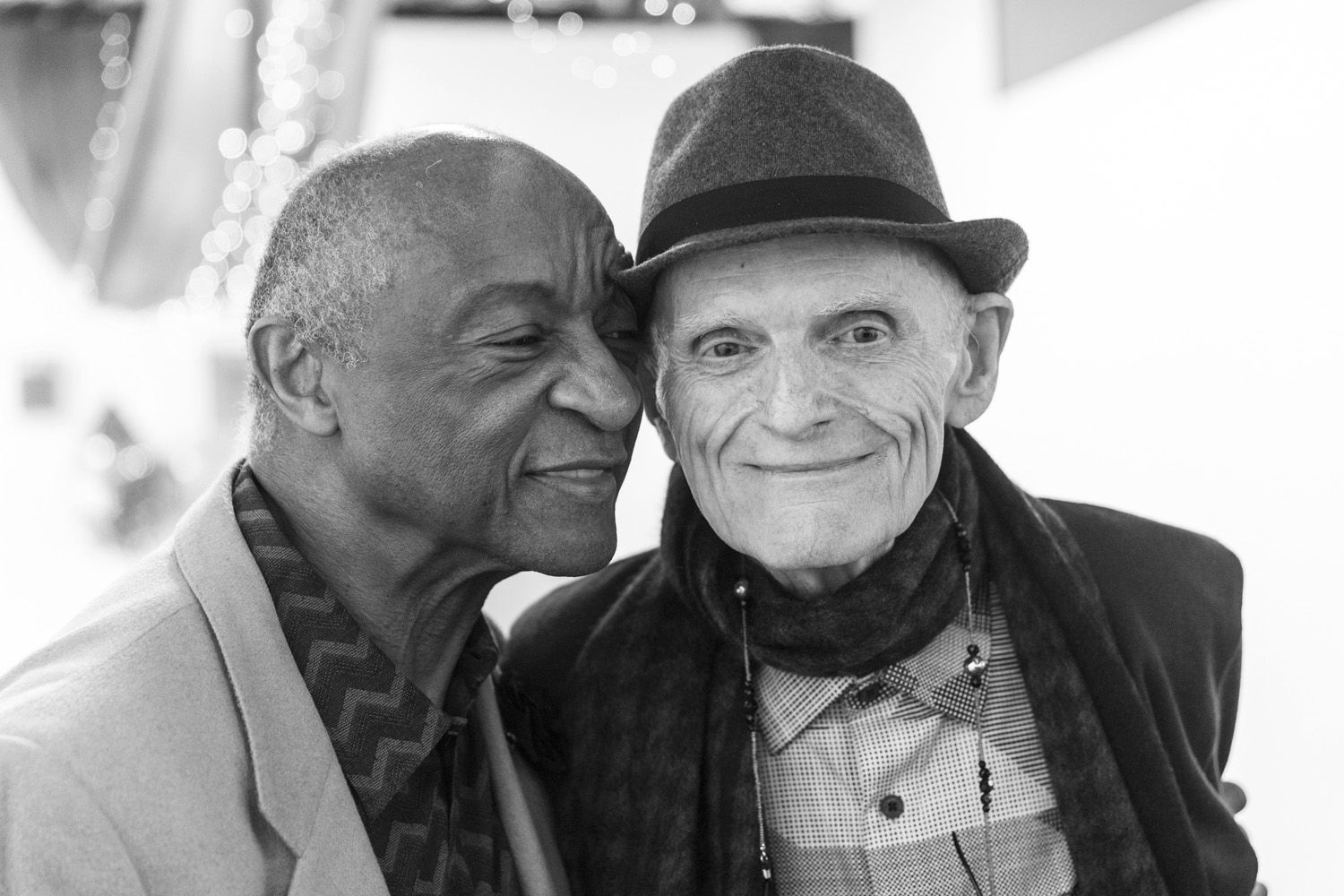 Below is a video retrospective of Louie's life and work was shown at the 2015 General Convention.

God, our Father, we thank you that you have made each of us in your own image, and given us gifts and talents with which to serve you. We thank you for Louie, the time we shared with him, the good we saw in him, the love we received from him. Now give us strength and courage, to leave him in your care, confident in your promise of eternal life through Jesus Christ our Lord. Amen.

And as Louie would say: "Joy anyway!"