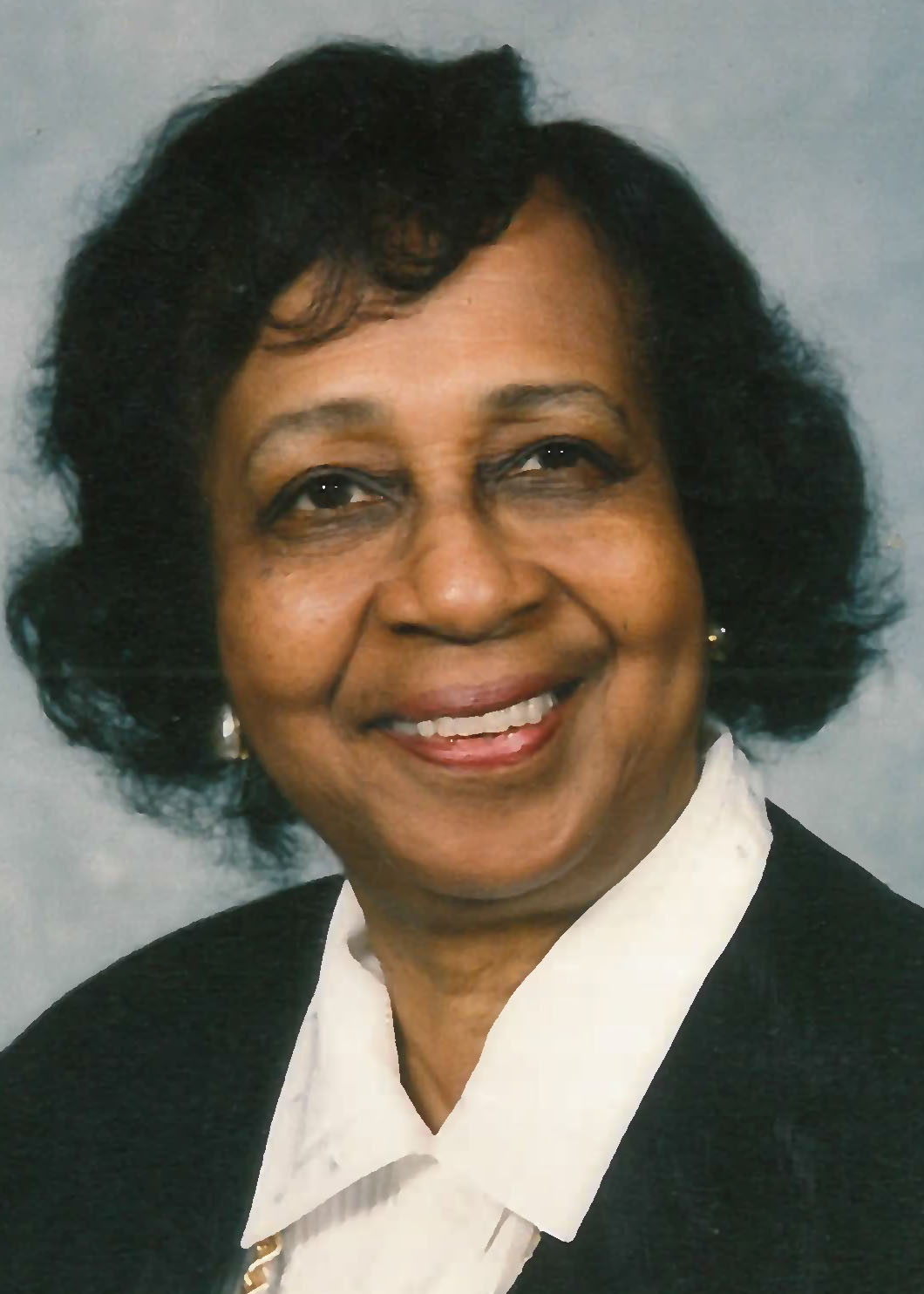 Born in Newark, Florence received her Master's Degree from Columbia University in 1947. She retired as an employment counselor for NJ Employment Services.

During 1977 and 1978 Florence joined with two other members of the Episcopal Church Women (ECW) of the Diocese of Newark to establish with the first North Porch center located at 24 Rector Street in Newark. She served on North Porch's Board of Trustees and a term as President. Over many years she actively worked to solicit support and contributions to sustain and expand the community outreach to additional centers. In addition to Newark, North Porch now has centers in Dover, Paterson, Morristown, and a satellite site in Hackettstown.

As a member of the ECW, Florence served in several officer positions, including President of Province II. She served as a delegate to several triennial conferences and participated in a conference in Haiti. In addition, she served on the diocesan Department of Christian Social Relations, the ACTS/VIM board, and the 1975/76 Election Committee for the Bishop Coadjutor of the Diocese of Newark.

A member of St. Philip’s Church and Trinity & St. Philip’s Cathedral for more than 60 years, Florence was very active in and dedicated to her church family. A celebration of her life was held at the Cathedral this morning.

Florence is survived by her daughters Marcia Case and Muriel Jobbers, three grandchildren, two great-grandchildren and one great-great-grandchild, as well as other relatives and friends. She was predeceased by her sister, Imogene Suggs Blount.

God, our Father, we thank you that you have made each of us in your own image, and given us gifts and talents with which to serve you. We thank you for Florence, the time we shared with her, the good we saw in her, the love we received from her. Now give us strength and courage, to leave her in your care, confident in your promise of eternal life through Jesus Christ our Lord. Amen.