Back to Community Calendar 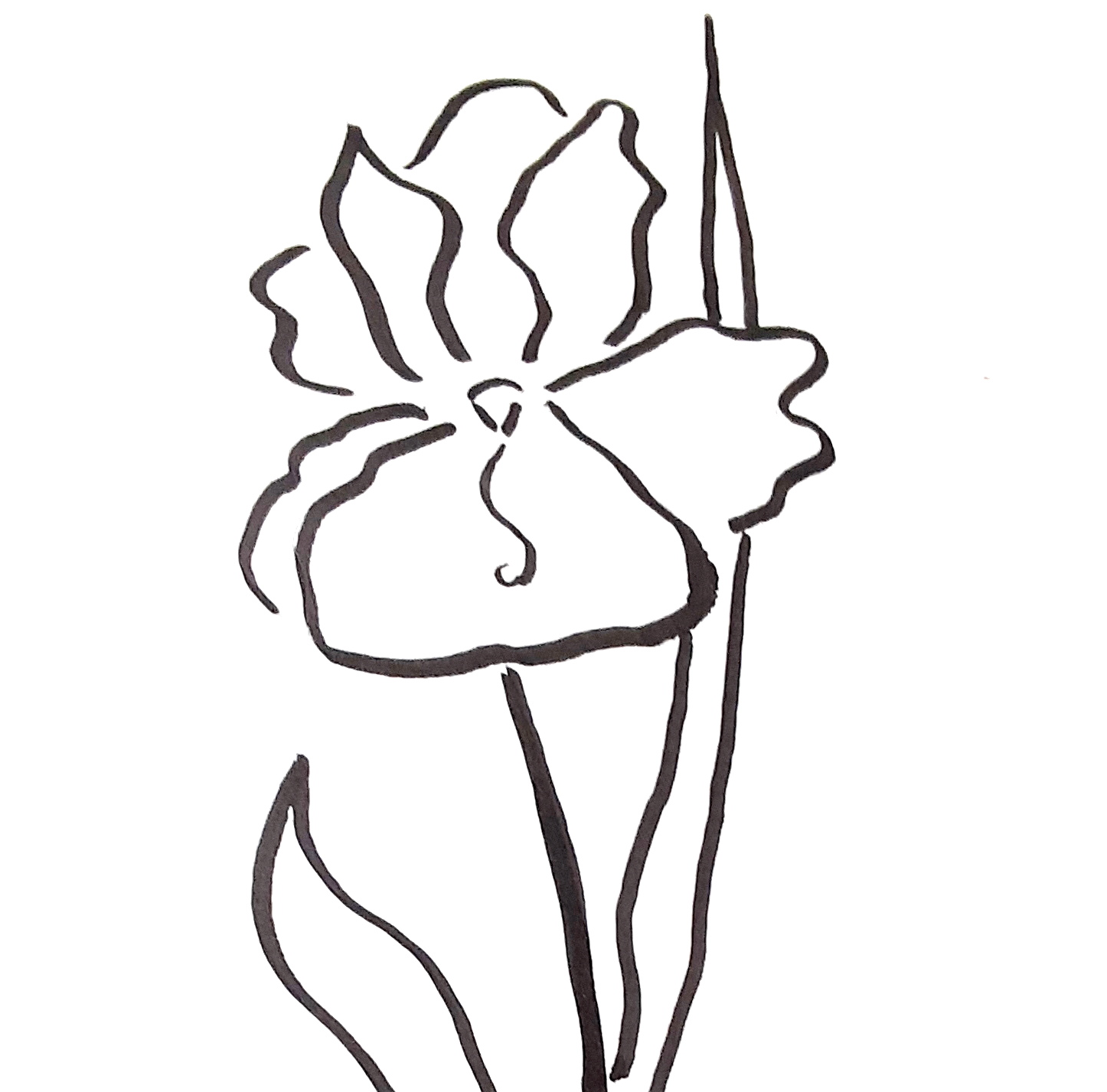 Between 1978 and 1983, 55 people, many children, died in fires in the Mile Square City. Some were accidentally set but many were intentional. Those who lived through this era called it "gentrification by arson," as low-income, predominantly Puerto Rican families were burned out of their homes. No one was ever held accountable for these fires, and there has never been a public acknowledgement or memorial for the victims.

All Saints Episcopal Parish is hosting a series of three events to commemorate the fire victims, including those who still carry the emotional scars.

Saturday, February 29, 10:00 a.m.-noon: A morning of conversation and storytelling to be held at All Saints, 701 Washington Street.

Saturday, March 7, 10:00 a.m.-noon: Prayer Walk to some of the fatal fire locations and some of the ministries that grew out of them, including the Hoboken Shelter. The walk begins at 67 Park Avenue.

These are public events open to all.