Posts from retired blogs, including Bishop Mark Beckwith's blog "Signs of God's Grace," Canon Greg Jacobs' blog "Out of the Ordinary," and blogs by General Convention deputies in 2012 and 2015. 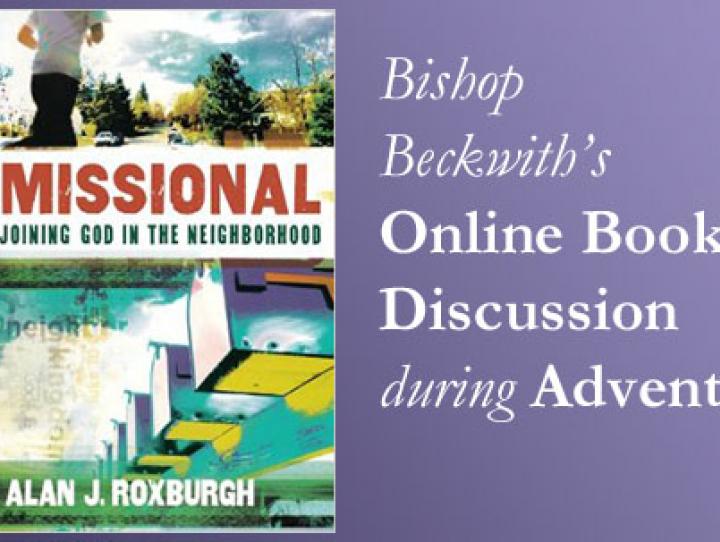 Joining with God during the season of Advent

Today is the first Sunday of Advent, the beginning of a new church year. To mark this liturgical season, I am re-reading Missional: Joining God in the Neighborhood by Alan Roxburgh. I invite you to read it with me. I will be blogging my reflections about it regularly during these next four weeks. 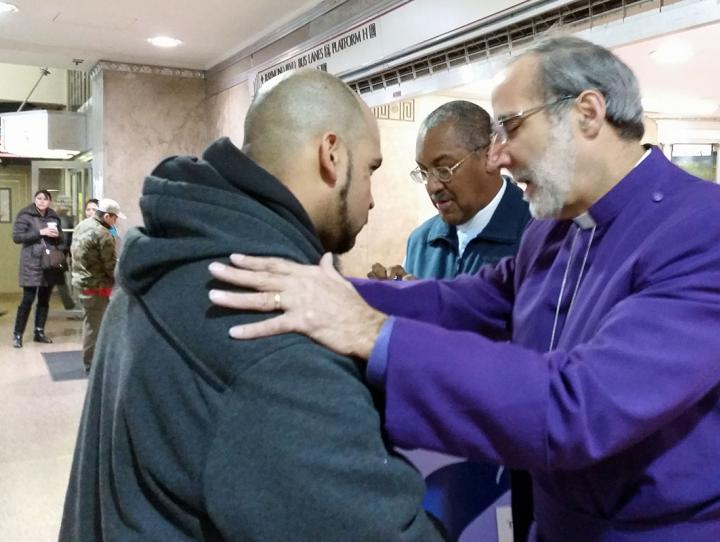 At Thanksgiving, reflections on Ferguson

The Thanksgiving holiday has been inconvenienced by an early snowfall; and the spirit of gratitude which accompanies the holiday has been blunted by the tragic reality that continues to emerge from Ferguson, Missouri. The weather may make it difficult, and in some cases impossible, for people to gather for the Thanksgiving meal. The events in Ferguson yet again expose how difficult, and in some cases how seemingly impossible, it is for people in American society to move beyond the prejudice and racism which have been woven into our nation's fabric – and work together as communities that offer equal justice and freedom for all. 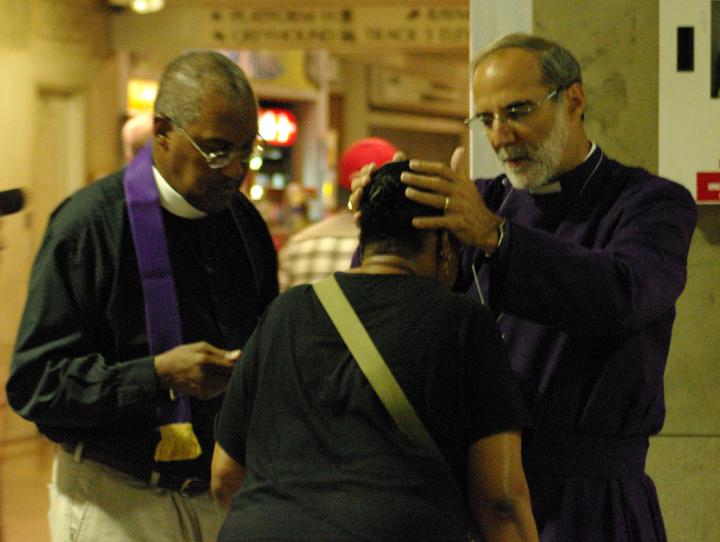 Four opportunities during Thanksgiving and Advent

As we approach Thanksgiving and Advent, there are issues in the world that have grabbed our attention, and provide opportunities for us to respond – in study, giving and prayer. I highlight four of them. 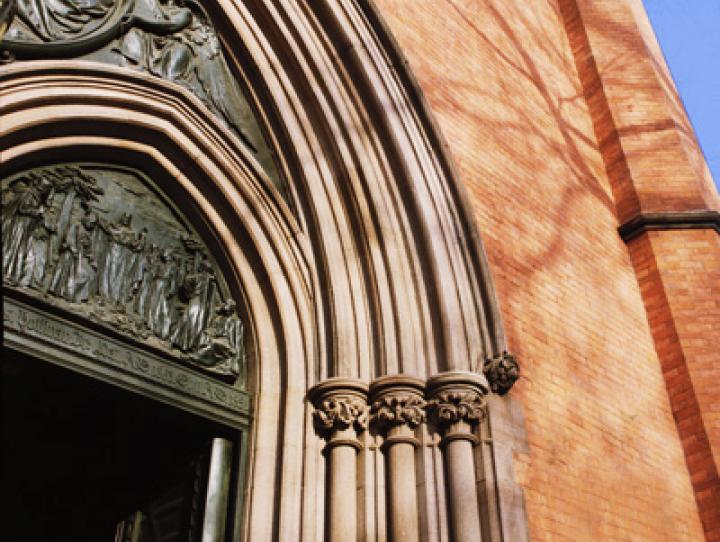 My sermon at General Theological Seminary: "Let the same mind be in you that was in Christ Jesus"

Six months ago, I was invited to preach yesterday, November 4 at General Theological Seminary. Here is my sermon.

In September 2007, Archbishop Rowan Williams came to our House of Bishops meeting in New Orleans. He began his introductory remarks with a story from the early days of World War 1. British and German troops were burrowed in trenches, a cannon shot away from each other. During a lull in the fighting, a senior British officer reportedly asked in some desperation, “How did we wind up here?” 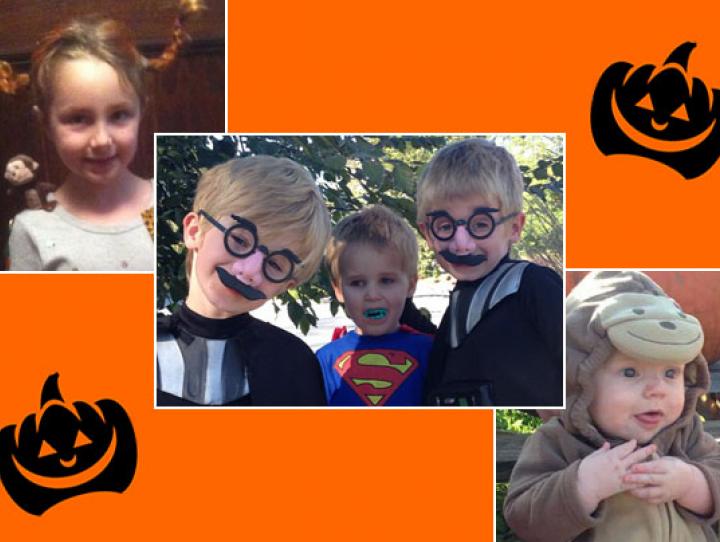 Costumes and clothing -- and identity

Tomorrow night is Halloween. Millions of children from all over the country will put on costumes and take on a new identity. They will go from house to house, or car trunk to car trunk ("trunk or treat"), or classroom to classroom with empty bags that fill up with candy as the evening goes along. 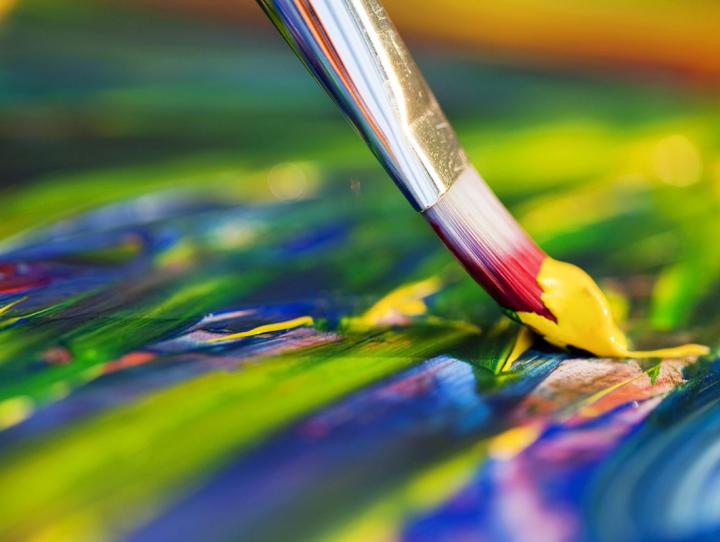 One of my deepest convictions has long been that we are called to work with God in the ongoing process of creation – which means that we are called to be creative. I used to think being creative was limited to being able to make something: a painting, a poem, a lasagna, a birdhouse. Something concrete, and infused with artistic expression. That is all part of it, but since many of us are hampered by the notion that we have little capacity for artistic expression, we feel that the opportunity to be creative has passed us by. 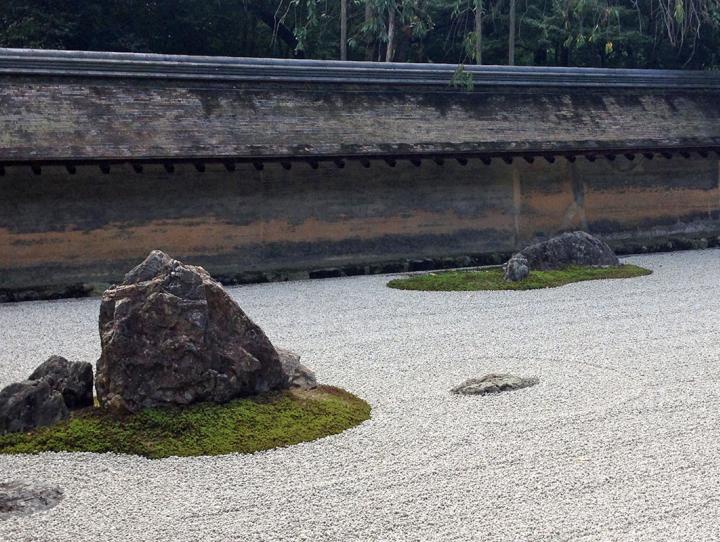 Christianity is a minority religion in Taiwan, where the House of Bishops met for a week in late September. Christians make up about 5% of a population of 23 million, and Taiwanese Episcopalians make up a fraction of that. In spite of their small size, the impact of the Taiwan diocese is formidable. It was important for us to be there - to show solidarity, and to learn about the extraordinary Asian hospitality, and what it means to engage in ministry in a non-Christian country.

Domestic violence: What can our churches do?

October is Domestic Violence Awareness Month. While the recent reports of domestic violence involving NFL players has brought some much needed attention to this serious and preventable public health problem, few have spoken about how faith-based organizations can assume an important role in both addressing and preventing domestic violence. 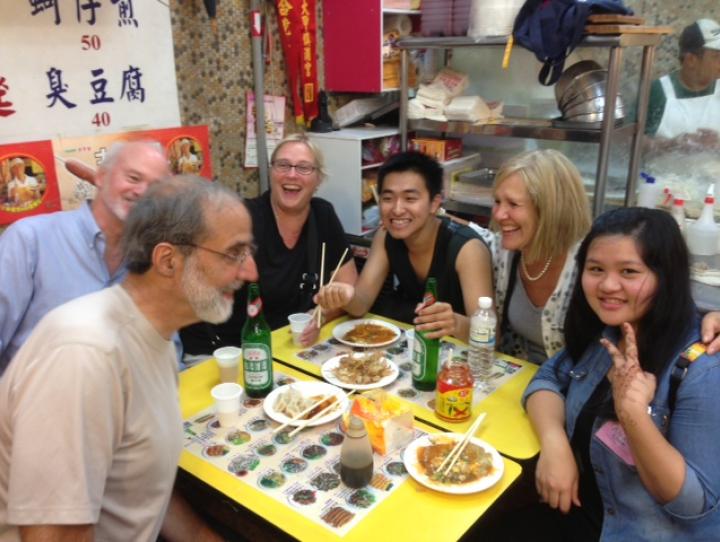 From the House of Bishops meeting: Dinner at Night Market

This picture is Marilyn and me, John and Jill Smylie (John is Bishop of Wyoming, had grown up at Calvary Church in Summit, and had served for several years in the Diocese of Newark); and Mark and Alexis, college students from Taiwan. 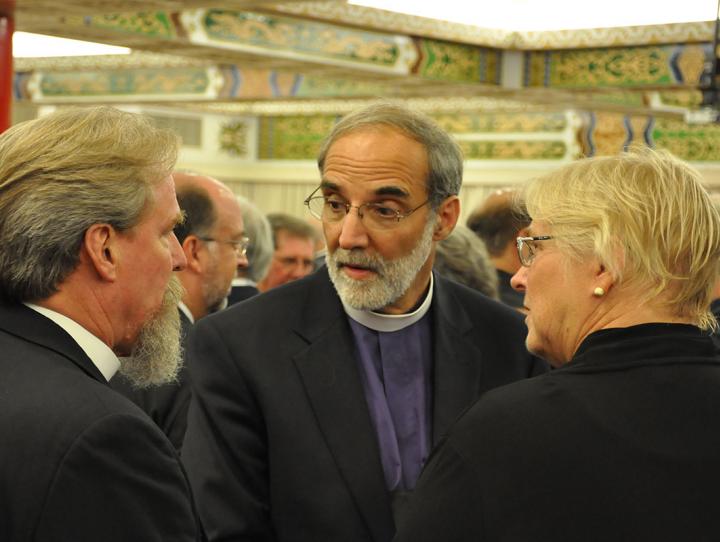 From the House of Bishop's meeting: The power and depth of Taiwanese hospitality

Every three years the House of Bishops meets in a diocese outside the United States, but within the Episcopal Church (TEC). This week we are meeting in Taiwan, which has long been a member of TEC – despite its distance from the continental United States. The Diocese of Taiwan was eager to host the TEC bishops and spouses, especially on the occasion of their diocesan 60th anniversary.